This page uses javascript to help render elements, if you have problems please enable javascript.

We are very proud of our alumni. Check out what some of them are up to!

Rene is enrolled in the Philosophy Graduate Program at Loyola University of Chicago. 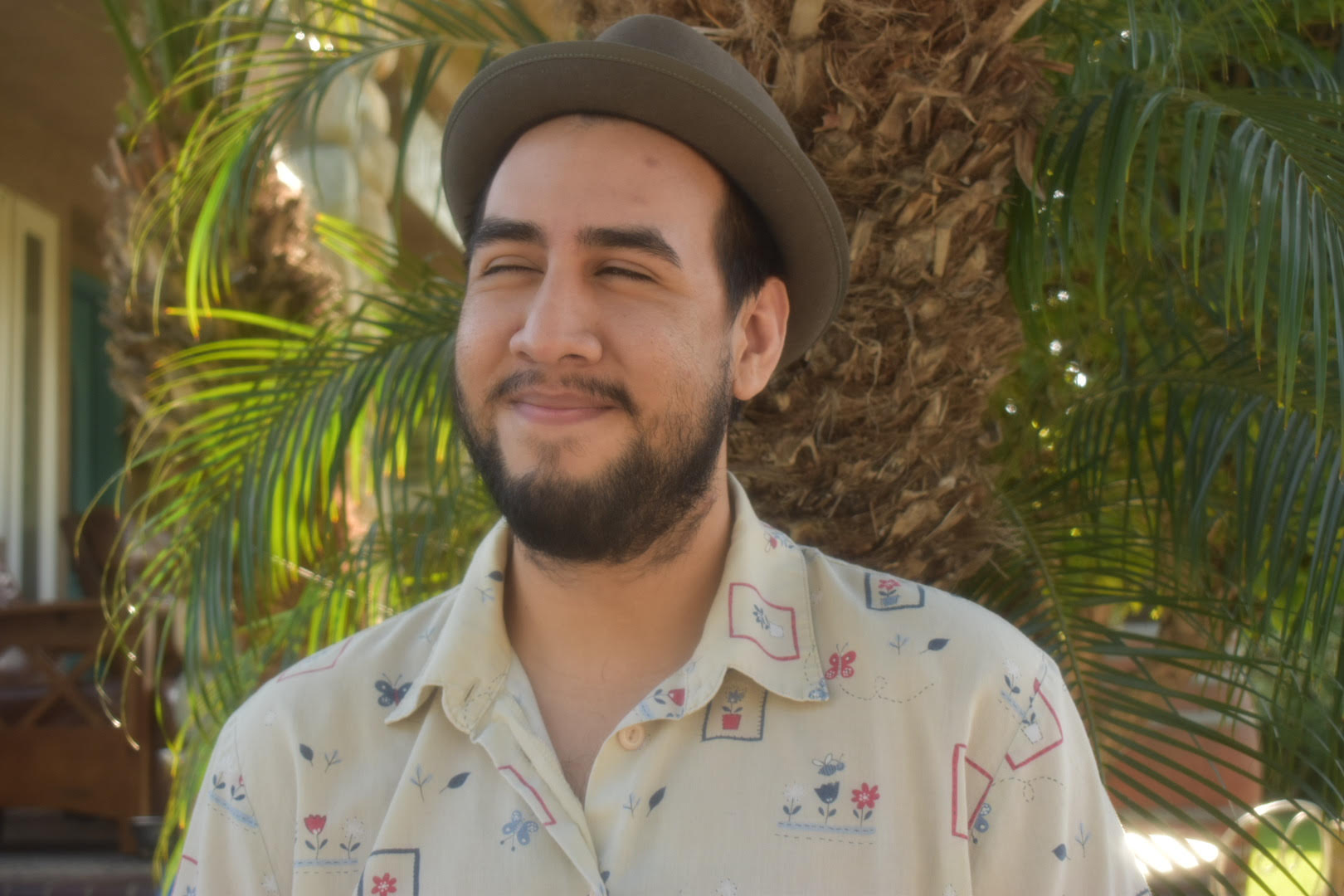 "I stumbled into philosophy and fell in love with the variety of thinkers and ideas. ... The community I found in Philosophy at CSUF is irreplaceable." 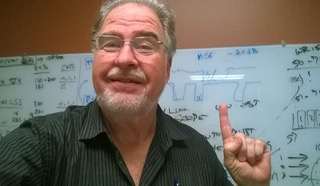 "My passion was wanting to understand at the deepest levels possible how the world works, and how we as humans think and interact with the world."

John Smith has pursued a career in environmental conservation and proudly tells people his major was philosophy. 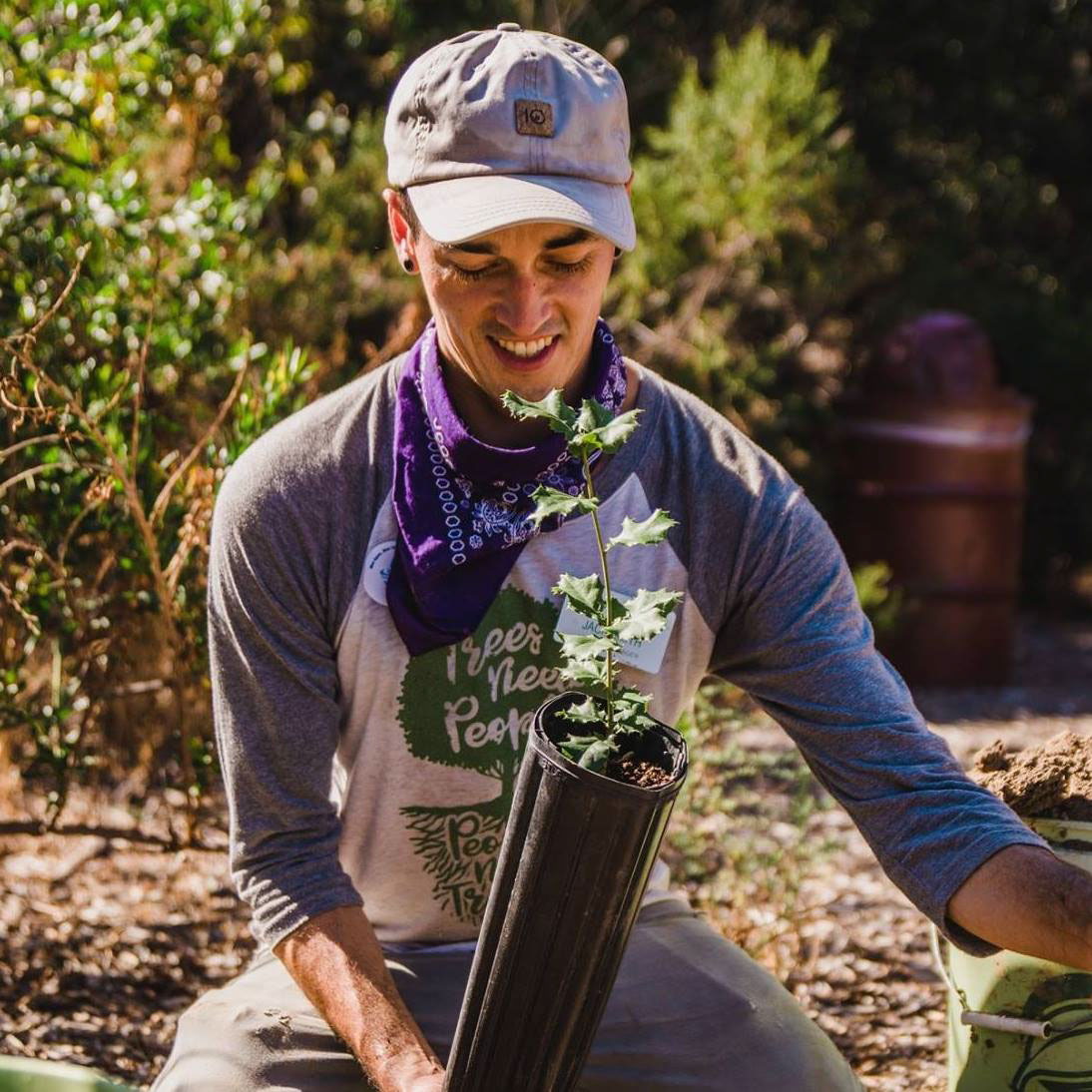 "I can't imagine how different I would be without my education. I'm grateful for the wild journey it has inspired."

Alumni Albert Navarra, a practicing lawyer, believes that philosophy helped him "learn how to learn." 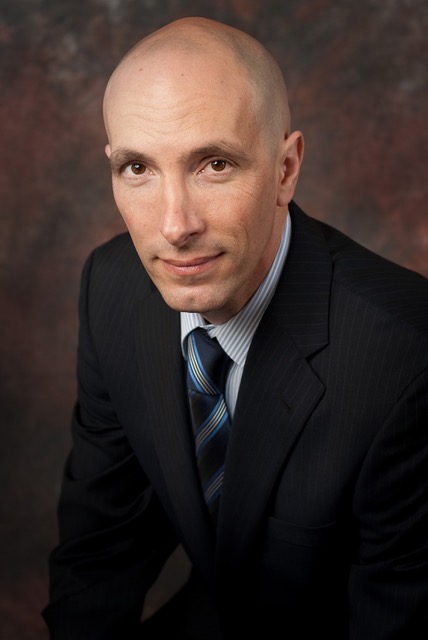 "I think of philosophy as a companion that has helped me throughout my life. . . . Sometimes I need inspiration, sometimes consolation. Always philosophy is there by my side."

Read about how Beata Bujalska Kramer puts her Philosophy degree to work for Google Germany. 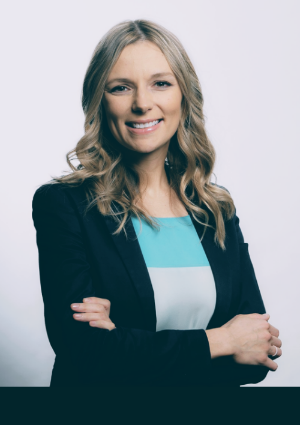 “As I moved my skills to the tech world, philosophy continued to form the foundation of my career.”

Mel C. Thompson on the role of the Philosophy Major in his Writing and Career 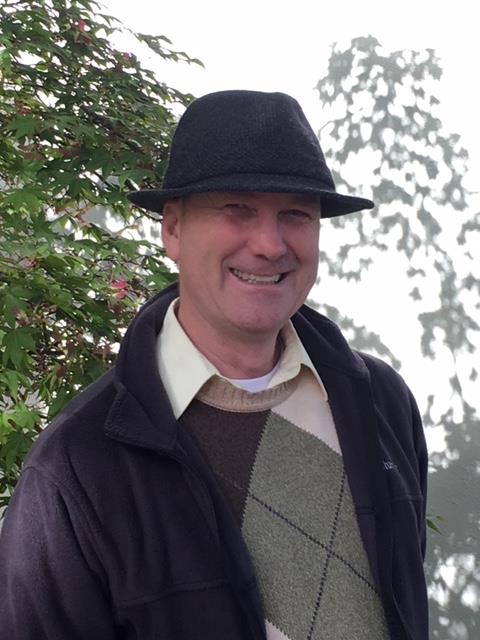 How George Abiaad Puts Philosophy to Work at Royal Corporation 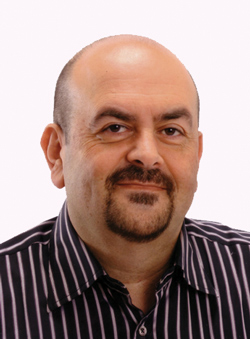 "Philosophy expanded my range of understanding the reasoning behind cultural differences and equipped me with the tools for deciphering and breaking down complex issues. More importantly, it enhanced my abilities in the art of persuasion and taught me to think in a logical, sequential manner".

How Philosophy Prepared Yamam Almouradi for a Career in Optometry 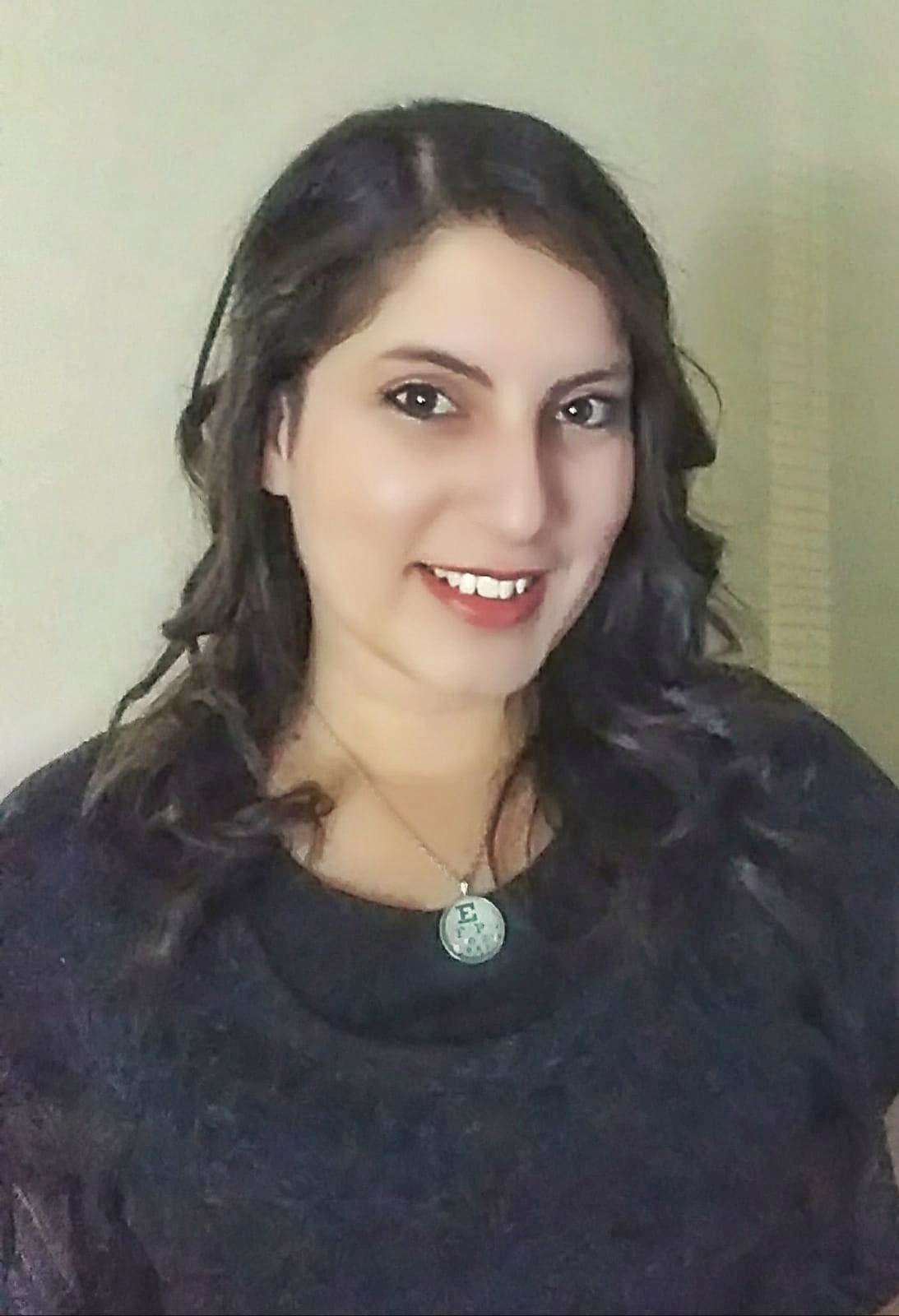 "The philosophical approach to critical thinking has helped my medical decision-making and strengthened my personal growth."

How Philosophy Prepared Tamara Nguyen for her Career in Law 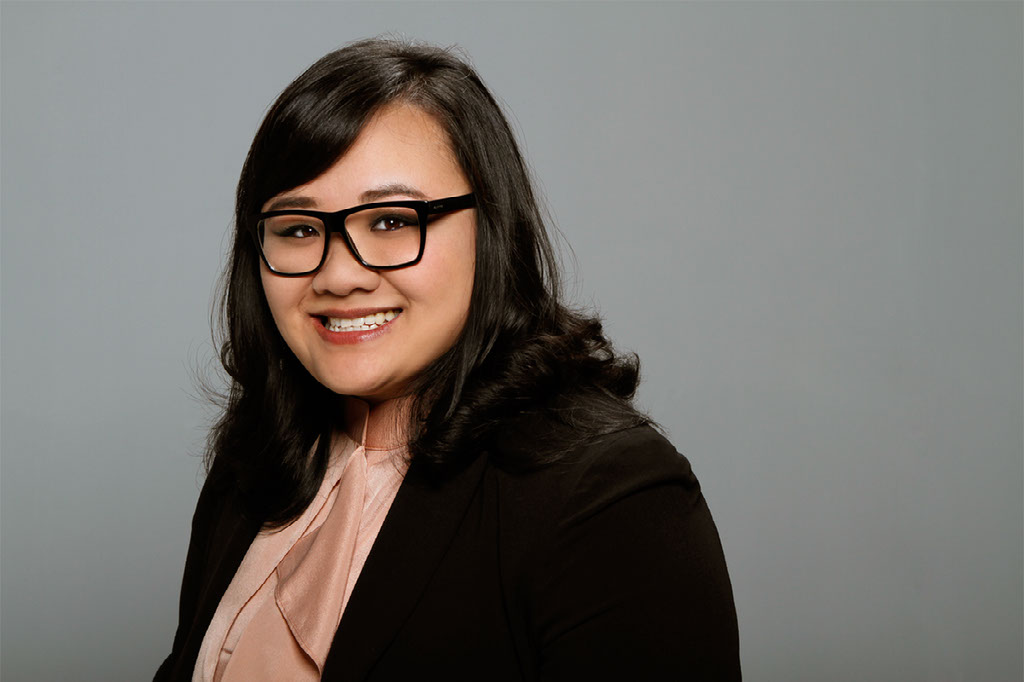 "Philosophy has played an important role in my success. It has provided me with the foundation to engage in effective critical thinking and reasoning, and has helped me hone my analytical skills. All of which enables me to utilize my written and oral skills of advocacy and argument in the legal practice. . . ." 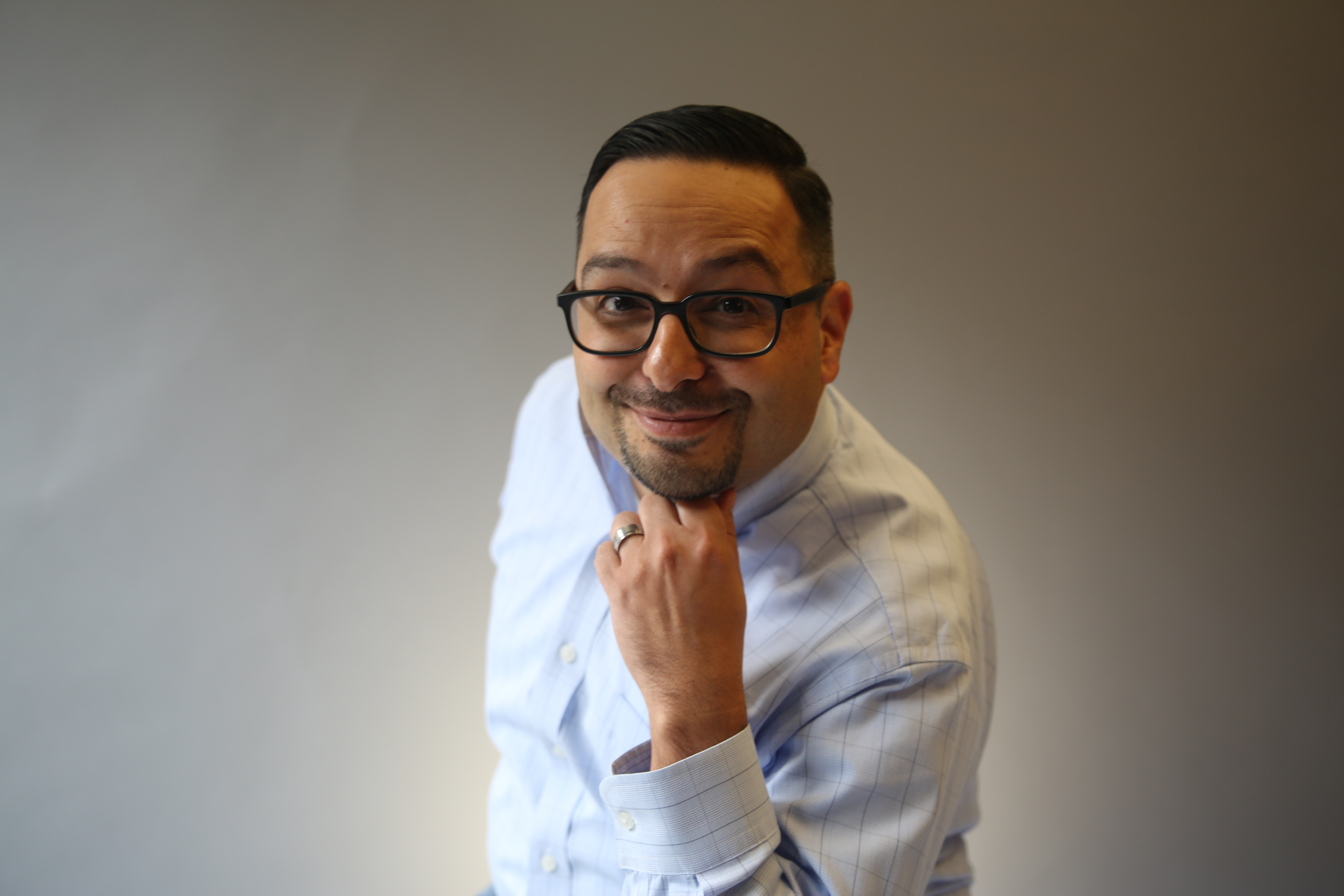 "During my day to day in meetings, I find that my degree is constantly at work.  Having a background in philosophy helps me to use logic and critical thinking to get to the best outcome for the company." 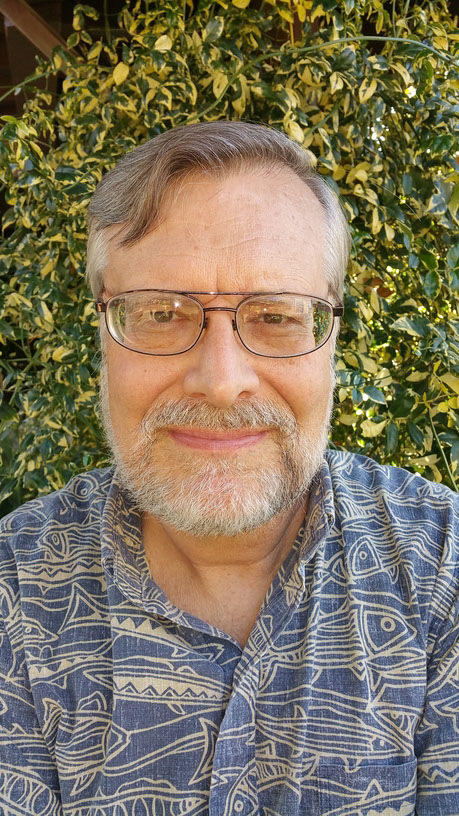 "You may have heard the old saw that 'Philosophy bakes no bread.' Well, it's not true. You can make money being a Philosopher. I did. . . ."

This site is maintained by Department of Philosophy.

CSUF is committed to ensuring equal accessibility to our users. Let us know about any accessibility problems you encounter using this website.
We'll do our best to improve things and get you the information you need.